For example, site-auditor.online appears as a referral on Google Analytics. But the bounce rate of this spam referrer is 100%.

Especially, many referrer spams such as biteg.xyz, boltalko.xyz, brateg.xyz and even Secret.ɢoogle.com (which is different from Secret.google.com or Secret.Google.com) attacked my site. I could see one of such spams every day on my Analytics Dashboard.

I tried to take every step which could be searched in google but I could not prevent them from appearing on the Google Analytics Reports.

I could remove them from Google Analytics with a filter to exclude a region. 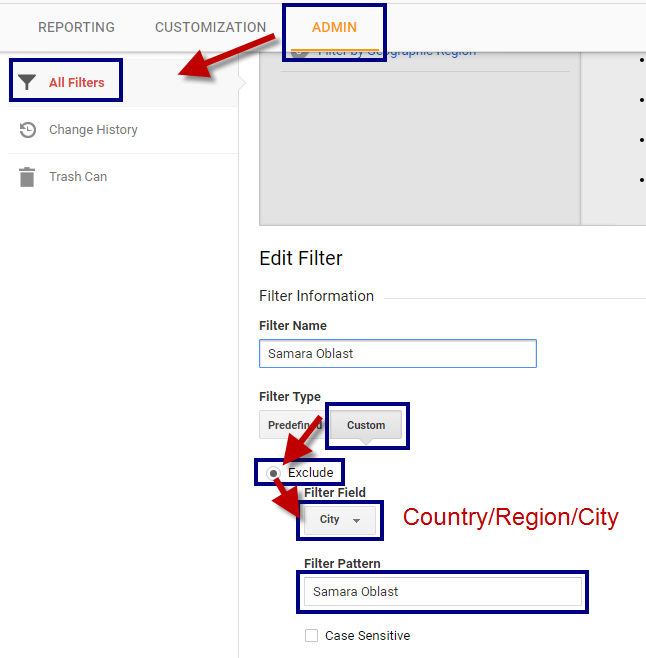 As shown above, please go to Admin > All Filters. And then click on "ADD FILTER" to create a new pattern.

I also added "Russia" (as a Country) and "Saint Petersburg" (as a City). Now annoying spam referrals will not appear in your Google Analytics Reports. 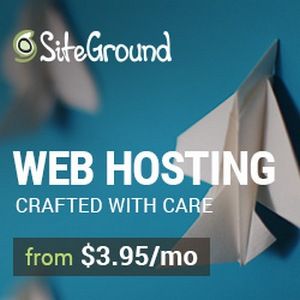 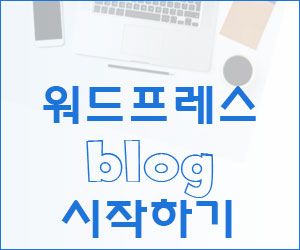 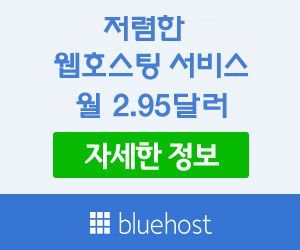